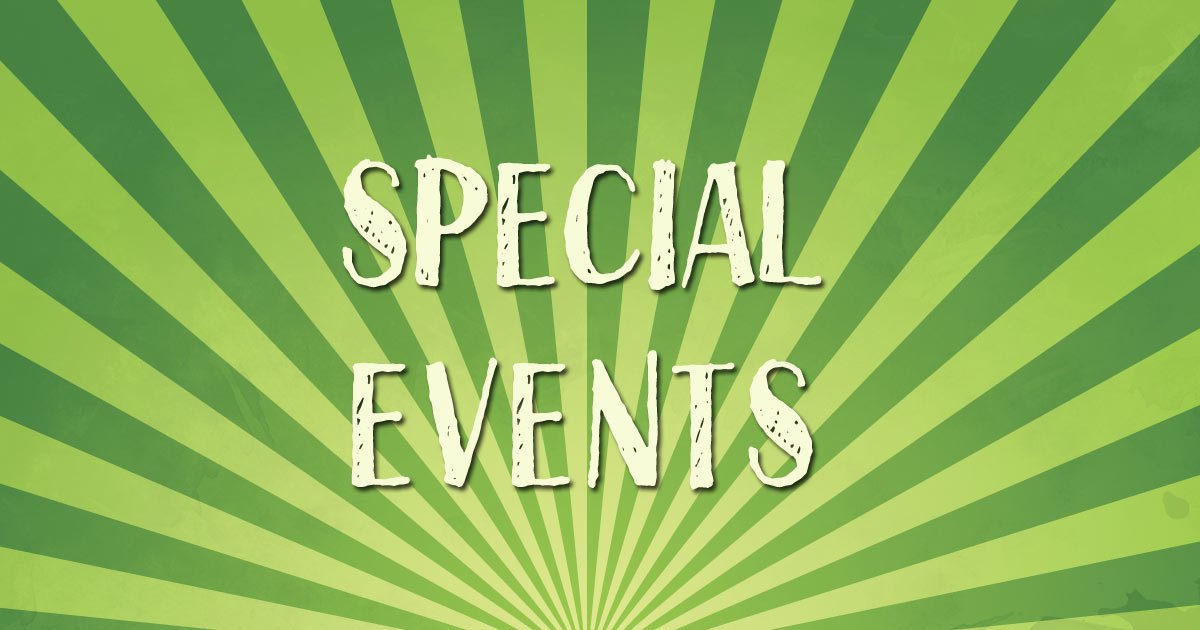 Are you a follower of Chris(t)?

I’ve lost track of the number of emails I’ve received in the last few months, telling me that the new Senior Pastor at Trinity Hills is “Christ Jolliffe.”
Blame it on auto-correct! “Chris” becomes “Christ.”
And I’ve found myself double-checking as I type, to make sure I’m not committing some Christological heresy, when I tell someone that Chris has already returned,
Or that Chris is married with 3 daughters!
But we’re convinced, and thrilled, I might add, that God has raised up Chris to lead this community, that he is willing to say to all of you in the church family, “follow me, as I follow Christ.”
And so in these few minutes, I want us to think about what it is to follow, ultimately not Chris, but Christ.

I wonder if you noticed in the reading, that Luke points us to Jesus, ascended and reigning in glory from heaven. See verse 51, As the time approached for him to be taken up to heaven, Jesus resolutely set out for Jerusalem.
He could have spoken of the cross, but in a chapter where Luke’s already spoken about Jesus’ glory, his transfiguration, he jumps straight to the bit where Christ enters into his father’s glory in heaven.
Chris you have been called to serve the glorious risen and ascended Christ.

As Senior Pastor of Trinity Hills, you are to call others to faith in this Jesus;, risen, ascended, reigning.

And members of Trinity Hills, this is the Jesus you set before your friends,
And family,
And classmates,
And neighbours.
Jesus ascension to heaven means he’s not just some local middle-eastern deity,
Not a wise man who taught in a distant part of the world centuries ago,
His rule extends to every Adelaide Hills township, and every part of our lives.

But as you follow this Christ, you can expect opposition!
Jesus and his disciples are travelling through Samaria, and Jews and Samaritans didn’t get on. Think North and South Korea. At least until recently!
But when Luke mentions the opposition, he uses the same phrase as he did to speak of Jesus resolutely setting out for Jerusalem.
The opposition seems to be to Jesus’ purpose, what he’s going to accomplish, not just where he’s headed.
And Chris, I suspect there may be times when you encounter opposition to the cause of the gospel, when you would quite like to respond as James and John do here!

Lord, do you want us to call fire down from heaven to destroy them
There are those, who are opposed to what Jesus accomplishes,
There are those who would seek to stop the good news of Jesus ringing out from this community.

When this church began there were threats and promises of legal action in an attempt to stop the spread of the gospel of Jesus.
And Chris, as you faithfully proclaim and live out the gospel of the risen and ascended Jesus, you will come up against opposition and hostility, sometimes even from within the church.
Your ministry plans will get thwarted,
Somebody will get in your way,
They’ll seem to be deliberately making life difficult for you,
But the kingdom of God is not advanced by you taking matters into your own hands.

When your ministry plans are frustrated, and people oppose the message of Jesus, see your example;
Here’s Jesus facing hostility,
Ignorance,
A potential hurdle to the gospel going forward, and he accepts it without retaliation.

And he doesn’t just quietly choose a different path, he rebukes James and John. We see how far out of place this kind of attitude is, in Christian ministry.

But not only will you face opposition, you’ll pay a high price as you continue to follow Christ.
In the olden days, when photographs came on paper, do you remember sometimes you’d take a panorama, by taking several photos and overlapping them, and joining them with sticky tape.

Yes, Photoshop used to be called sticky tape!
These 3 snapshots overlap a bit, but each one also contributes something slightly different to the larger picture.

As they were walking along the road, a man said to him, “I will follow you wherever you go.”

Jesus replied, “Foxes have dens and birds have nests, but the Son of Man has no place to lay his head.”
Chris, as you continue to walk with Jesus, now in this community, you have to be prepared for alienation and hardship of the kind that he endured.

I think it’s fascinating that Jesus uses his favourite name for himself, the Son of Man, which comes out of Daniel’s vision in the Old Testament; a son of man, ascends into heaven, and is given power and authority over all creation.
Jesus is making a huge claim about his identity; “I’m the one, with all power and authority.”
But see the juxtaposition;

The Son of Man has all authority and power, but no place to lay his head.

Chris, please don’t ever swallow our world’s thinking, that power and position and authority, get you whatever you want.

Because you’re saying yes to Jesus.

The second snapshot shows the absolute priority of gospel proclamation. As Senior Pastor here, Chris, you will be, well I think inundated, with all manner of pressing needs.

But please remember what I know you know, that nothing comes before the proclamation of the gospel of Jesus.
He said to another man, “Follow me.”
But he replied, “Lord, first let me go and bury my father.”
60 Jesus said to him, “Let the dead bury their own dead, but you go and proclaim the kingdom of God.”
There’s an urgency to gospel proclamation.
Organising a funeral for your dad, that’s a pretty big need.

And yet Jesus says, speaking the good news of the kingdom,
Seeing to it that other people hear the good news of reconciliation with the God we’ve rejected, and forgiveness for our rebellion against him, what the Bible calls sin,
That work of gospel proclamation is more urgent, and a higher priority, than even this need that culturally was almost at the very top of the pile.
Interestingly this man isn’t the first bloke in the Bible to be told, “leave mourning and burial for others.” Both Jeremiah and Ezekiel were told the same thing.
Being told not to mourn, is an acknowledgement that a new era has dawned.

Now is a time for new priorities.
Friends, there will be times, when you’ll be tempted to ask Chris to divert his attention to one or more of the many needs that you’re aware of in this community, none of which Jesus denies here,
But let’s be clear what your Senior Pastor is called to do, and in fact what you are called to as followers of Christ;,
you go, and proclaim the kingdom of God
What do people say when they want to start a diet?

“I’ll start, tomorrow!”
No, there is an urgency to the proclamation of the good news of God’s kingdom.

It’s why 17 years ago, this church was started, because we were convinced that starting new churches was the most effective way for more and more people to hear of, and enter the kingdom of God.
It’s why in 2010 you sent the team to Mount Barker,
Why in 2015 you sent Duncan and Miriam to Victor Harbor,
In his second letter to the Thessalonians, the Apostle Paul asks them to pray for him, that the message of the Lord may spread rapidly and be honored.
There’s an urgency to sharing the good news of the kingdom,
Do you feel it?

Chris, don’t ever let anything get in its way.

It’s not like a diet that we start, tomorrow,
you go, and proclaim the kingdom of God

Another man said “I will follow you, Lord;, but first let me go back and say goodbye to my family.”
62 Jesus replied, “No one who puts a hand to the plow and looks back is fit for service in the kingdom of God.”
We can’t put conditions, on following Christ.

“I’ll follow you, as long as I can do this first, maintain these other priorities.”
Jesus says, following him, it’s constant, and single-minded.
Some people in your neighbourhood, will be quite happy with a church that just has, a little bit of Jesus.

Chris, there will be people in your church, at times, who will like you, if you’re partly given over to Jesus.
But Jesus isn’t offering just a bit of himself, he’s asking everything of you.

There’s a cost to following Chris(t).

What aren’t we told?
We’re not told how these people respond, are we?, which throws the focus back to our response.
Chris, you know that serving Christ here will have a cost.
How did this section open?

Jesus is on his way to suffer and die in Jerusalem. He said to another, “Follow me.”
Brother, there will be a cost, to faithful, urgent, single-minded, proclamation of the good news of Jesus.
There will be those who would have you be silent,
Those who will drive their own agenda,
Those who will seek to distract you with other needs,
Those who would prefer, maybe a little less Jesus.
Following Christ means you’ll pay the cost.

In how people treat you, how they speak of you.
And friends, if you choose to follow Chris, whom Christ has given to you, to lead you to Christ, you also, will pay the cost.
But remember who calls you,
The suffering, risen, ascended Jesus,
Who says, “follow me.”