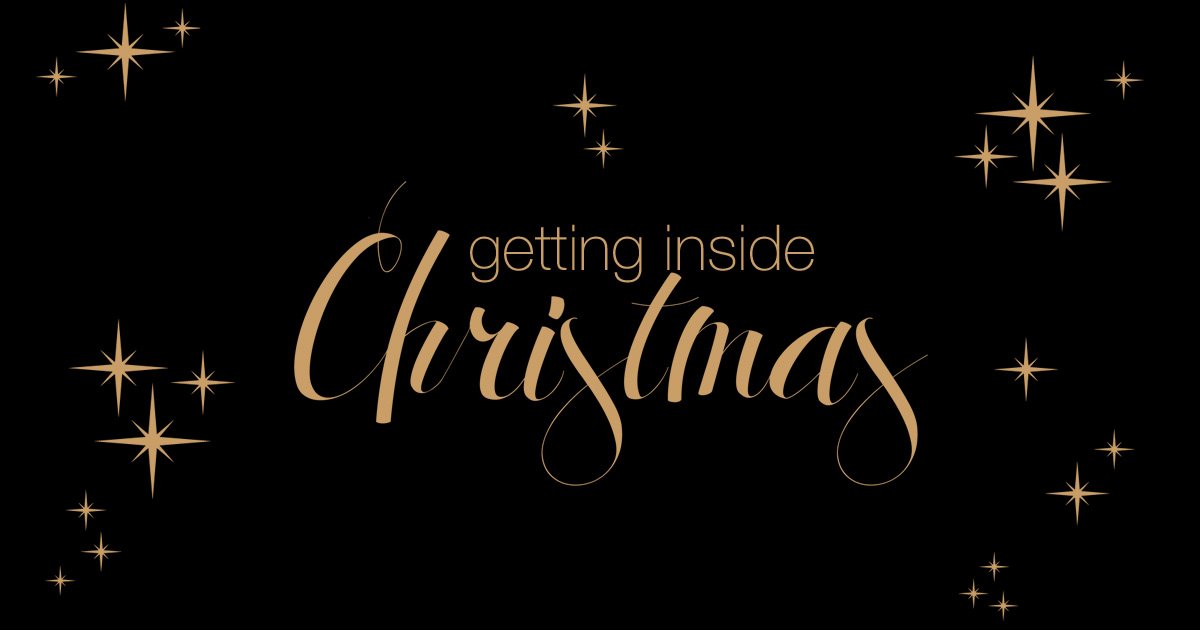 Mary stands in a long line of those God has chosen in his plans for salvation
This is Old Testament language.
And I think, based on Mary’s response, she’s familiar enough with her Bible, to recognise its significance.
This is the language that God uses throughout the Old Testament, when he speaks to someone, that in his grace, he has chosen, to play a significant part in his plans of salvation.
For almost the entirety of the story of the Bible, people have been faced with a problem.
Sin.
Rebellion against God.
But you can’t live forever as a rebel against God, in the world that God made
Those who live as God’s enemies, will die, and be forever cut off from God and his blessings.
But God himself comes to our rescue!
And the Bible is the story of God’s rescue plan! A plan that unfolds, sometimes slowly, sometimes rapidly, as God raises up men and women, to drive his rescue plan forward.
Jacob, Genesis 28.
Moses, Exodus 3,
Gideon, who I mentioned earlier, in Judges 6, and plenty of others.
This language, The Lord is with you, is how God speaks, when he’s preparing someone for a particular role in his rescue plans, and he wants to assure them he will help them, with this task.
I don’t know if it’s ever happened to you, but sometimes you hear someone say “hello”, or they wave, and you kind of instinctively greet them, “Hi!”, before you realise, they weren’t actually talking to you!
This is no kind of impulsive, empty greeting.
This is a greeting that says God is working his purposes out, acting in his grace and kindness, for his people,
Just as he has before.