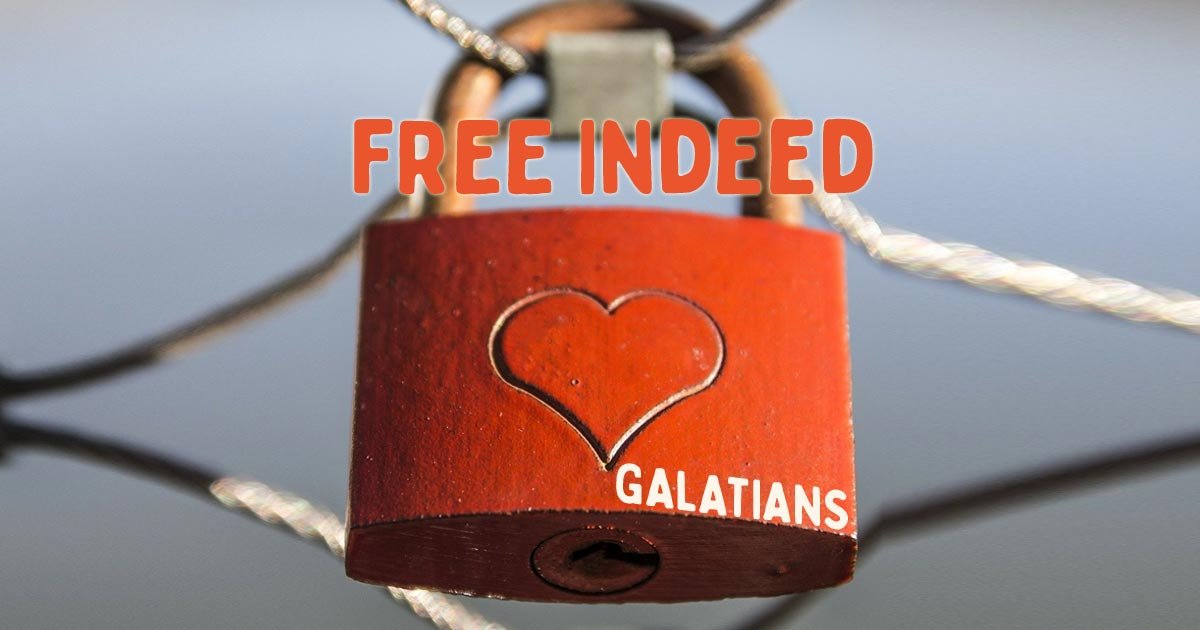 Bible Text: Galatians 6:1 – 18Series: Galatians – Free Indeed | Galatians 6:1 – 18
Life Together
Should I get involved?
The Weekend Australian Magazine used to run a regular feature called “Modern Dilemmas.”
A “social problem” of some kind would be presented, and 3 different people, with 3 different worldviews would give their opinion on the right way to address the dilemma.
So there’d be someone with a legal background,
One person was a humanist, that is, they’re concerned with the values and the intrinsic worth of humans,
And usually they had an ethicist as well.
And these people would give their take on the issue that some reader had written in with, something like:
“A 4 year-old guest at my house has bad manners, can I tell them off?”
Or “My best friend’s husband is having an affair with another woman., Should I tell my friend?”
And on the whole, the answers that were given, particularly from the humanist perspectives, tended to say things like:
“You don’t have the right to tell someone else how to behave, even in your house, and even if they’re 4”
“Don’t get involved in somebody else’s life, even if you see it crumbling around them, ”
“Don’t help someone until you’ve been asked to help, and even then, be a very wary, and somewhat withdrawn, if you want to be a true friend.”
Week after week, that was the kind of advice that was given. But every time I read it, I just thought, surely there’s more to my relationships, than standing at arms’ length when things go badly for my friends.